Notes from our November 2017 meeting

This was the fifth formal meeting of 2017, following on from the AGM in September. These notes have been prepared by Marcus Howarth and Charles Martin. Notes from all the previous Get Sutton Cycling meetings are available here.

1: Welcome, introductions, and apologies for absence

Gary James (Chair) welcomed all present, and thanked John Parker for organising the new venue for our meeting here at the Presidents’ Lounge. Congratulations were given to Neil Webster on his election (albeit uncontested) to the LCC Board of Trustees. There were no apologies for absence received.

2. Actions and matters arising from our last meeting on 28 September 2017

3. News and updates: general discussion on cycling issues – recent past and immediate future 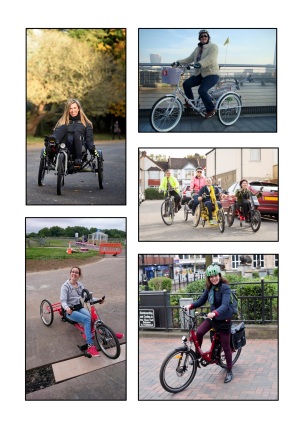 “None of this would be possible without the support of boroughs, communities and other partners who we work with to improve our services. We all need to pull together to deliver the Mayor’s Transport Strategy; by doing so we can create a better city as London grows.” Guide to Healthy Streets Indicators, November 2017

Neil Webster reported that LCC Trustee meetings are now just starting for the new trustees (following on from the LCC AGM in September). The first meeting (by conference call) had taken place last week. The main board meetings are being chaired by Terry Patterson (Chair) and Amy Foster (Vice Chair). Neil is a member of the Business Committee.  See the LCC website for more on the Trustee Board, members and minutes.

It was decided that given numbers present, and that everyone was interested in all three areas, we would go through each of theses topics in turn collectively.

What follows takes more of a note taking / brainstorming form.

Anyone who knows about video editing or someone to give good interviews share with group. John and Ben will take the lead on this in the coming weeks and work on researching data sources (Action: John and Ben).

Time limited much discussion on this. Chas will consider options and make proposals for early in 2018 (Action: Chas). Any input appreciated. A reminder that visits to councillor surgeries are worth well.

Again, limitations on time, but some of the ideas put forward included:

As Marcus was taking notes, and everyone was involved in all of the discussion groups, formal feedback wasn’t required. John and Ben will take lead on video

8. Date of next meeting

It was decided to plan dates for the next two meetings, one informal in a pub followed by the next formal meet in this same venue (if available).